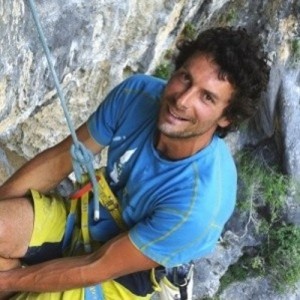 Jan is a climbing guide and instructor hailing from the Czech Republic. He’s dedicated his entire life to rock climbing, basing himself in one of Europe’s climbing capitals, Spain. But you’re just as likely to find him scouring the continent for the most physically demanding crags and faces.

‘I grew up close to Labské Údolí, a major Czech sandstone climbing area, which always attracted me’, says Jan. ‘I started climbing when I was 18-years-old during a student exchange to the USA. At 24, I began to take it seriously. Since then, I’ve been climbing around the west coast of the US (Yosemite, Smith Rock) and Europe, especially in Spain, Germany, France, Italy.’