Among climbers attempting routes ON-SIGHT is considered the most valuable way to send a route. Basically, it means to lead a climb without any prior knowledge of the route, its particular moves, sequences, tricks, … The observation from the ground is allowed and commonly used.

On-sight is quite special as everyone has only one possibility for each route. Once you are on the rock there is no way back and falling means blowing your chances for on-sighting the route. Yes, it brings much more pressure to the game but the satisfaction when all clicks together, and you send something hard on-sight is very rewarding.

Sure, most of us are pure on-sighters who just tie themselves on the rope, clip the quickdraws on the harness and start climbing. But there is much more to it than you would think. You can see the competition climbers studying the lead climbing route, picturing the moves, and imagining climbing it. 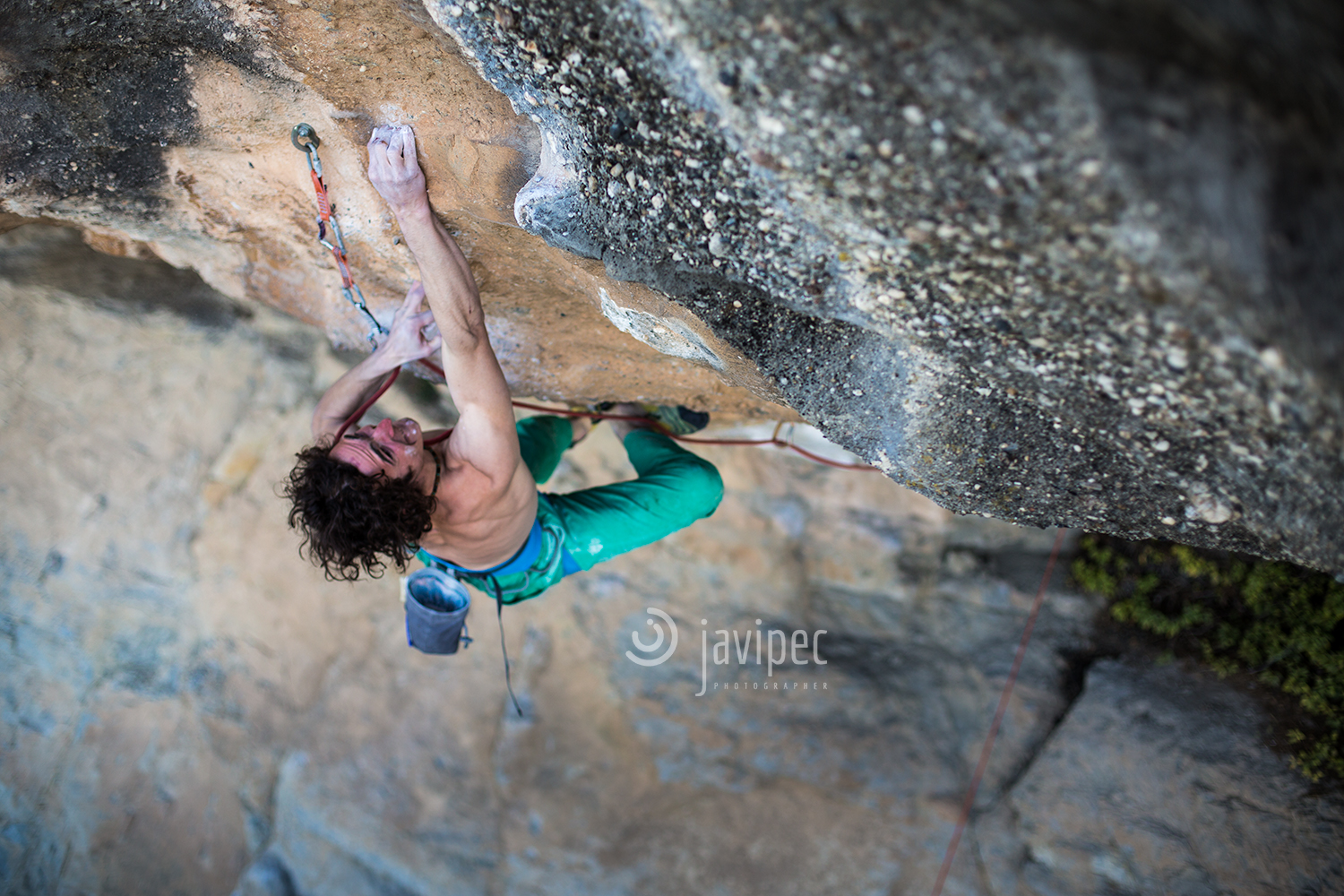 When talking to Adam Ondra about his on-sight attempts he says that he actually almost never feels climbing on-sight. His ability to read the rock and see the moves, linking the sections, discovering all the rests, being able to believe and stick with his beta feels mostly like a climbing flash.

Climbing is the mix of these 3 elements. Mental and physical strength and technical abilities. In general, we believe the most important thing in climbing is your mind as when the head push body will follow. On the other hand, you can be as strong as you like, but you won't ever succeed if your head will always pull the break. And for hard on-sight attempts, it is absolutely essential to be mentally 100% or more.

Check out other blog categories